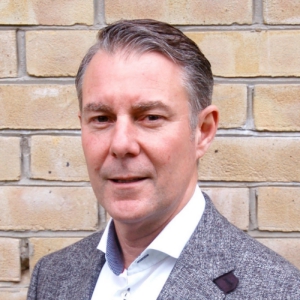 Simon started his career in the mobile communications industry at Vodafone NZ, and continued at Orange Plc in the UK, before leveraging his strong mobile background and retail knowledge to start the successful software company Omega Logic.

He has been Group CEO of a global roaming plc, with operations in Spain, the UK and Australia, which has provided corporate solutions for Facebook, Uber, and Goldman Sachs, and he has also managed comprehensive retail propositions for Media Markt of Germany.

He has personally invested in technology start-ups, such as what3words, Seedrs, Shopology and Move Guides, as well as a VC fund from London Business School.

After investing in Specle, he stepped in to become CEO during its initial formation and growth period from 2010-2013. Simon then returned to Specle in 2017 to steer the company in new directions.

At Specle, Simon is prioritising growth through both product and market expansion. The company has recently launched a fully cloud-based colour management service called xColor. The SaaS-based service has been well received by the industry and will democratise the availability of colour management systems.